This article is optimised for Drupal 7

Drupal is one of the most popular content management systems. It can handle small and large websites equally well, with a little optimization. This article will help you prepare your CMS to handle large traffic without losing on speed.

The first part of this article will show you standard optimization techniques, suitable for every hosting, even if you are not using the caching options.

Only when you have completed the general optimization, you can proceed to the second part of the article, which shows you how your CMS can benefit from the Performance hosting tools.

Below are some additional techniques for optimization, have in mind, they are meant for Performance hosting accounts only.

Install Redis via drush cli from the SSH jail. Navigate to the root (

Install Predis via git from the SSH jail:

Adjust settings.php by adding this code to the bottom of the file:

Afterwards test the connection to the Redis server from the SSH jail.

How you do this:

The Redis-cli is now available on the shared SSH jails. It is necessary to reset the SSH to use them. Once this is done you can use the Redis-cli.

Now you can execute the Redis commands.

To see if keys are present on this Redis instance you give the following command:

To see how much MB are used for example you give the following command:

To see if the database grows when you click around the site give you the following command:

You can leave the Redis-cli using CTRL + C 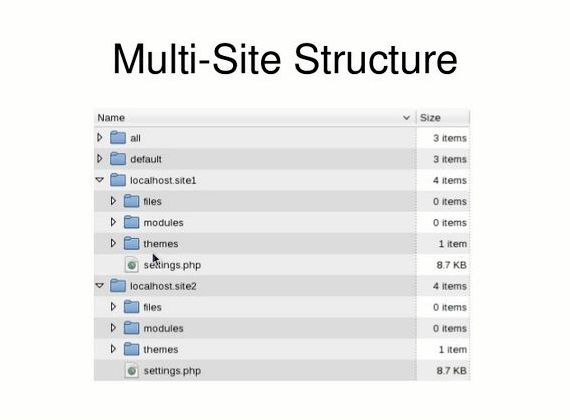 If you are running more than one Drupal site, you can simplify the management and can upgrade your sites by using the multi-site feature. Multi-site allows you to share a single Drupal... 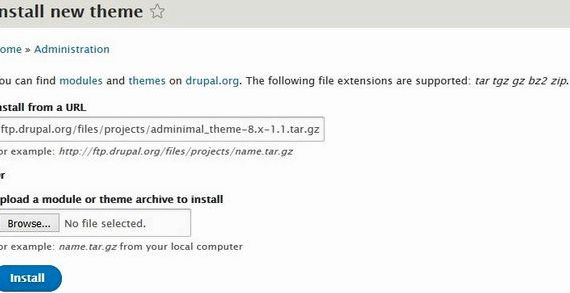 What is Drupal? Drupal is an open source content management platform that can be downloaded and used free of charge. It consists of a core group of files that are standard on all installations,... 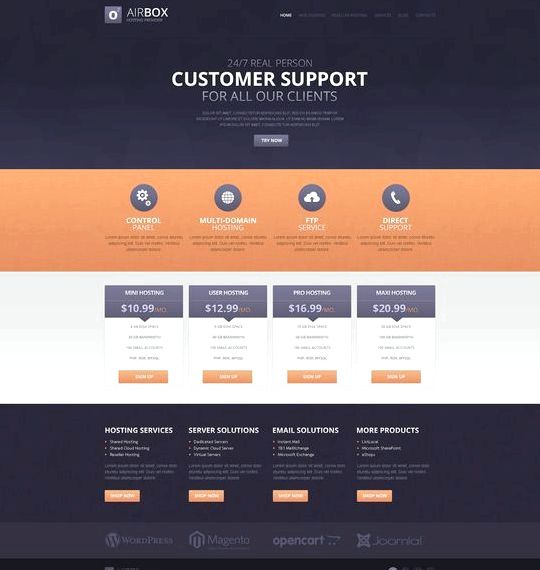