Many websites are built around discussion forums, and phpBB is one of the most common and fully-featured forum applications on the web. It's free and open source, so many website hosting companies offer it as a 1-click installer on their hosting packages. phpBB is lightweight enough to be used on shared hosting accounts, while very busy forums warrant a virtual private server (VPS) or dedicated server.

phpBB is a veteran solution that has been powering discussions for more than a decade. There have been three main versions of phpBB, although only two have been in widespread use:

Despite being out of date, phpBB2 is still a popular choice for many website forums. Users find it easier to administrate, and it still has a very lively user community that continues to develop and update plugins for it. If you're starting completely from scratch, phpBB 3 offers better security and a more modern administration interface.

As the web has evolved, website owners have many options for encouraging discussion. As blogs have become popular, comments are almost standard, and many sites incorporate social media commenting as well. The humble bulletin board pre-existed many of these features, and phpBB has evolved since 2000 to serve millions of users worldwide.

phpBB has some other features that make it a popular choice (many of these are phpBB3 only): 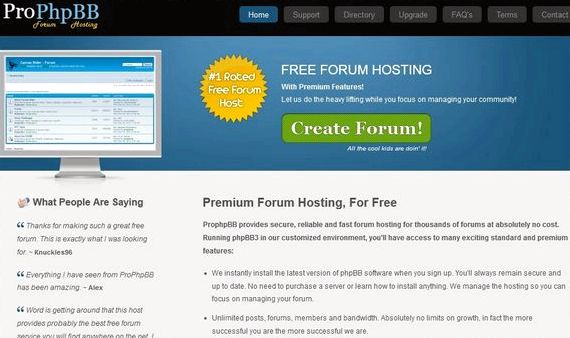 Concerns about security have made some website owners wary of using phpBB. The main source of the problems was a wide scale script injection attack which occurred more than a decade ago, but which tainted phpBB's reputation for some time.

Some of the security features from phpBB3 have actually been reverse engineered into phpBB2. Still, phpBB3 has better measures to prevent spam registrations.

The phpBB team also invested in a complete security audit prior to the release of phpBB3 to make sure it stood up to third party scrutiny.

phpBB MODs are essentially plugins that modify the behaviour of the software. MOD isn't an acronym; it's a convention that developed on the phpBB website.

As with many web applications, it's the plugins that allow website owners to personalise the software. MODs are generally developed by users and contributed to a community repository.

phpBB can be installed on most hosting accounts with the LAMP stack - Linux, Apache, MySQL and PHP. If you don't have MySQL, you can use MS SQL, Oracle, SQLite or PostgreSQL. You will also need PHP 4.3.3 or above. 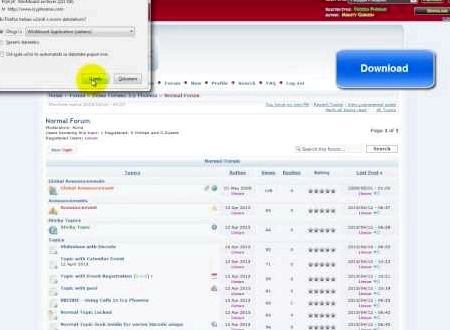 What is Icy Phoenix? Icy Phoenix is a CMS based on phpBB (a fully scalable and highly customisable open-source Bulletin Board package PHP based) plus many modifications and code integrations... 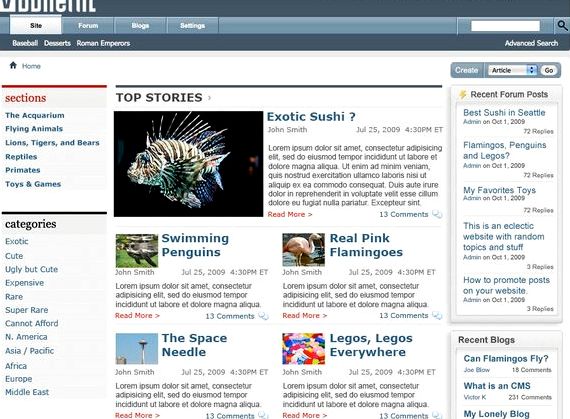 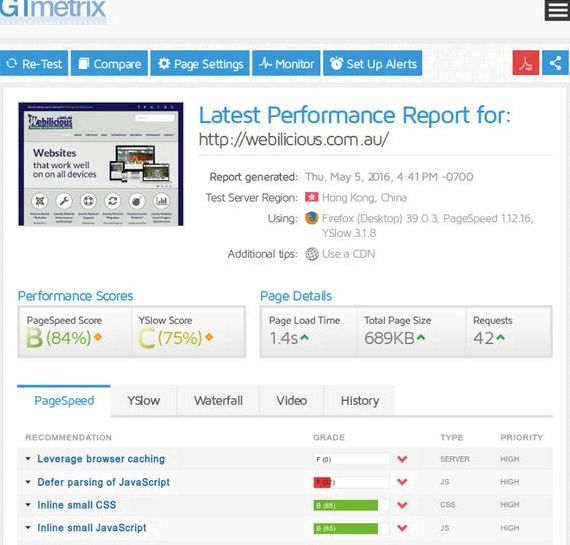