Every forum owner wants a lot of posts but high post counts and traffic can bring a large forum to a crawl in peak hours. The falling cost of SSD’s has helped considerably but a good caching scheme is mandatory.

LiteSpeed in conjunction with the admins at XenForo has come up with what looks to be an efficient and well-maintained scheme.
The LiteSpeed Cache Plugin for XenForo (LSCXF) is a PHP-based plugin that communicates with your installation of LiteSpeed Web Server(LSWS) and its built-in page cache, LSCache. LSCache is built directly into LSWS to significantly reduce overhead with greater efficiently than with other PHP-based caches.

The current community version of LSCXF will only cache and serve pages for non-logged-in users. After a user has logged in, their page requests will always hit the backend.
Additional Plugin Features
Automatic page caching greatly improves site performance
Support for HTTP/2 & HTTPS out-of-box

Some site owners have noticed recently that there have been changes to Google Analytics UI (User Interface) and more such as security improvements in regards.

One question many forum owners are asking these days is which forum software systems are considered to be the best in terms of user numbers.

From forums to ecom sites, the importance of current Terms of Service, Privacy Policies and various other legal documents cannot be be stressed enough. Automattic. 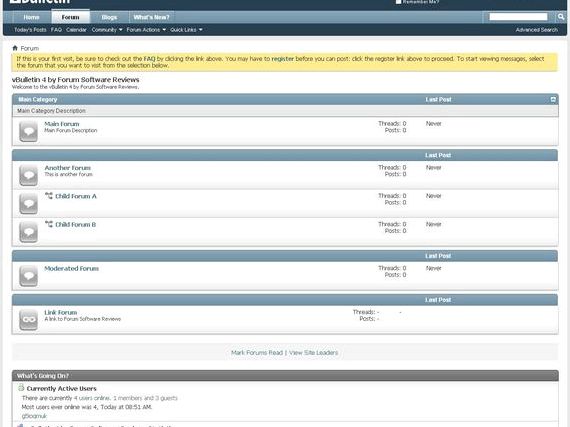 vBulletin 5.3.1 Alpha is now available. Customers with valid licenses are encouraged to test the software on their staging servers. Warning: Not recommended for Production Servers vBulletin... 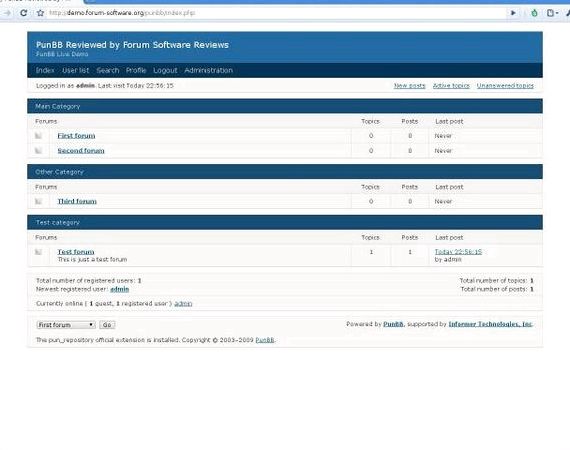 Originally Posted by PeterDanHost Go for Vanilla. It's perfect. Easy to upgrade and lot easy to customize to match with your site's theme. If you are looking for a forum software that is free,... 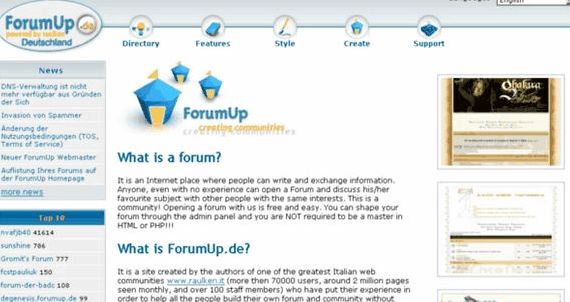 Forum Hosting isn’t only about servers; At URLJet it’s about people who truly understand forums and their unique server needs and requirements. We know every aspect of vBulletin performance... 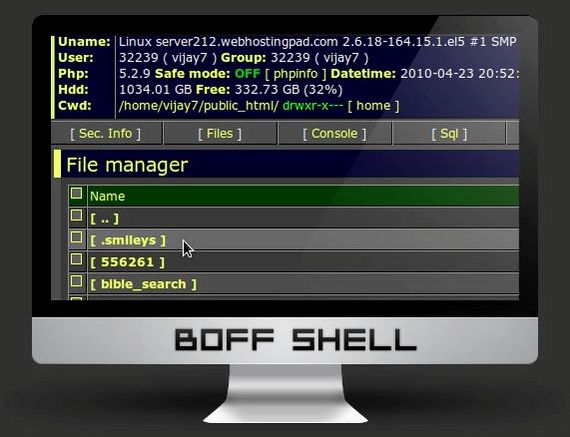 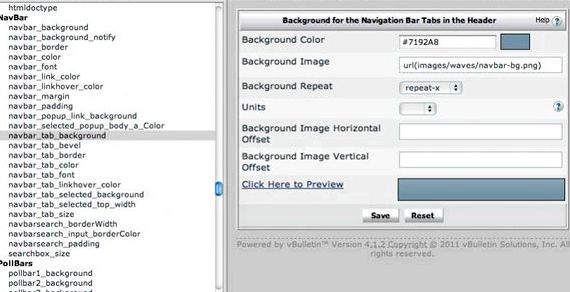 THE #1 FREE, OPEN SOURCE BULLETIN BOARD SOFTWARE phpBB is a free flat-forum bulletin board software solution that can be used to stay in touch with a group of people or can power your entire...