I have used a few web 2 platforms until now, like blogger, wordpress.com. weebly and some more blogging websites, so i could say i am an "experienced" blogger (meaning that i know how to use centrally hosted blogging platforms).

But it seems that the time came to launch my first "real" blogging website (selfhosted) and before doing that i need to decide which platform to use for it. The three platforms i think are the best are wordpress, drupal, and joomla and i am going to choose one of them.

To be honest, i am familiar with the wordpress interface, a thing that makes wordpress seem as a good choise, but i would be willing to spend time on learning another platform if there was an obvious advantage of doing so.

From a little search i have conducted in the drupal.org searchbox, i did not find any post comparing drupal to the other 2 platforms.
Instead, i found quite a lot of migration tools for migrating wordpress websites to drupal, a thing that is a sign that many people migrate from wordpress to joomla (?)

Are there any real benefits, or should i use the platform i already know how to use?

Thank you very much for your time.

Joomla is still my favorite. I have a Wordpress Blog that I really enjoy using. I love the fact that Wordpress core is so easy to update. I found creating templates for Wordpress wasn't the easiest.

All the Government and large proposals request Drupal. I haven't been very successful getting a Drupal WAMP installed configured 100% correctly. I get the install to work, but then Drupal creates a .htaccess file when I click on the configuration button. Which is why I am here today.

Saw your post and thought I would give you my opinion. Joomla just makes sense to me. Make sure to install the JCE and use Akeeba to backup. I use Sourcer to handle custom PHP in articles and modules.

I went to a Drupal meetup yesterday and the Rules module looks interesting. Another member there was a Joomla user, but switched because good plugins require you to pay. Drupal everything is free.

I have had a bunch of Wordpress sites get attacked. In my CyberSecurity classes the attacking software when I did a search for Joomla there was one attack for Joomla 1.5. For Wordpress and Drupal there were at least 12. Recovering from an attack can take hours and you are never sure you got it all or are safe.

Good luck in your decision.

Thank you very much for your answer.

So if i got it right the only reason to switch to drupal is the free plugins?

If so, i would preffer wordpress, since there are a lot of free plugins, and the paid ones are quite cheap to buy. I also personaly believe that if you want to make a good job, a little money should not be a problem.

Except for the totaly free plugins, is drupal superior in anything comparing to the other 2 platforms?

For the attack thing, i suppose that if i upgrade often (an easy process as you already mentioned), i should not be afraid of hack attacks, except for the time that my website is hit quickly, before security upgrade.

Anyway, thank you for your time to answer.

As a rehabilitated joomla user-- all i can say is that i will never use joomla again. Ever. I won't go into all the reasons why again, I've posted about it several times (as jay said, google around), but drupal and joomla aren't even remotely interchangeable. And there's a reason why lots of large, govt, or complex sites are looking for drupal developers.

I can see the case for wordpress over drupal in certain instances-- when needs are small and basic, for example. I can think of no valid reason for using joomla over wordpress or drupal (other than familiarity).

_
Care about the future of the Drupal.org forums? Please join our conversation and show support for improving the forums infrastructure.

I inherited a Joomla site last year that had been hacked with some nasty malware (which was probably the clients' sloppy security, not really Joomla's fault). I found the user interface just plain awful, especially for content editing. In fact these people paid me to make their blog posts for them from supplied Word docs, because it was too annoying. This may not have been representative of all Joomla sites - as I've seen you can build absolute crap using any tool you choose. But I wasn't impressed.

As for Wordpress, it's great if you're not too ambitious. If you're really just building a blog, you might do fine with it. After all boingboing.net/. one of the most active sites on the net, is a Wordpress site (heavily customized, but still WP).

The reason I walked away from Wordpress about 9 years ago is that I kept hitting walls - it's too hard to set up multi-user workflows, customize your content types, control display options, integrate with other technologies, and on and on. You always seem to exceed WP's capabilities in some way when the client adds one or two requirements that weren't on the table originally. Whereas Drupal is a platform/framework, not just a blogging tool. It's made to be extended.

Of course you can do anything given enough time energy and money. You could probably write Amazon.com in Fortran if you had to. But why?

Oh, and one more thing - Views. If you had to narrow it down to one single reason to use Drupal, Views would be it.

Drupal is a full-fledged, enterprise grade CMS. It’s recommended for huge projects where stability, scalability and power are arranged over ease of use and aesthetics.
Few advantageous points of Drupal:

Good question. I think wordpress is the best because it's simple but drupal likely will exceed platform wordpress in few time.

If I had to choose another cms besides drupal it would be modx, but they are different and I didn't check modx for along time. From all my experience drupal it's hard to learn but once you know how to do things you will be able to do practically do anything with drupal, by anything I mean any type of website.

I hated the backend of wordpress and theming. Joomla was (I'm not sure if still is) a security hole and when I was buying hosting package pretty much all of them forbid using Joomla, but I still experienced with it just for curiosity. Dokuwiki wasn't a cms and don't use database (but it's an interesting project and you can use it like a cms). Blogspot not an option because it's very simple and for beginners not allowing you do cool things (I also tried tumblr and alb-eight a little better it's not enough considering multiple users like we have now). Modx was very nice but was relatively new at the time and didn't had to much modules.

When I start using drupal, since the first day, the first installation, the first login I immediately knew it was The CMS. I never looked back again nor had any problem I couldn't solve in a vary ways to accomplish the same thing. It's basically related to how you look at it. It's all about the perspective, you know the Eagle has a different perspective from the rabbit since it's up there.

All of this is my personal experience, I love Drupal and you can take my words skeptically. All of this excluding the security field because I'm not a php experienced user. All CMS have their security holes but from what I saw Drupal has few or none presently. I had a series of friends with their Wordpress hacked in countless ways, with new users, contents erased, etc.

Like Jaypan said it's better to Google it because there's actually countless comparisons out there. Some years ago when I started to use Drupal to make my first website (the one I have now) it was quite impressive the advanced of Drupal comparing with the other. It's more mature and configurable. Of course I found some things I didn't liked but those were because I didn't understood them or knew how to use them, so a good advice it's to learn the tools by reading the manual.

Like with everything there is some requirements along the way to be a true Drupal master. First, learn a few lines of php and second prepare to have some headaches. However, after one month or two you'll also be immune to both this requirements.

Drupal it's the best. 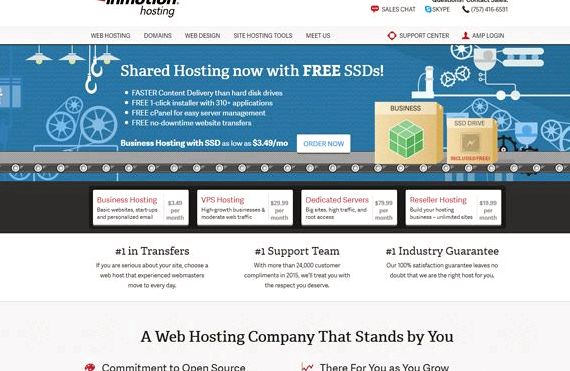 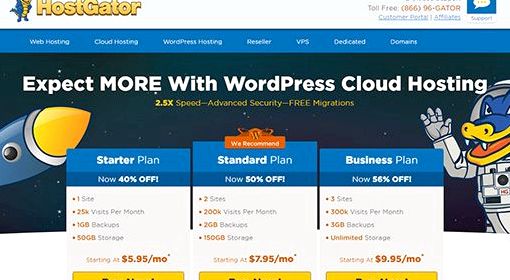 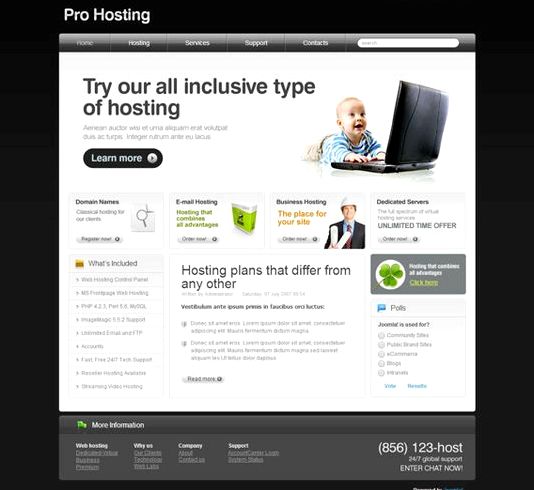 Submitted by bharat on Fri, 2014-06-20 23:19 The Gallery team has decided to take a step back from actively maintaining this project. Truth be told, most of the core team got busy with their... 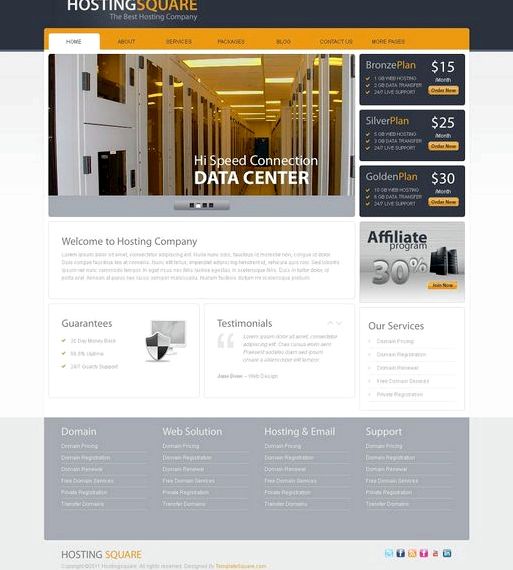