So after a faltering start this summer I’m feeling like I have a little momentum going. Since I suffer from MADD (Miniature Attention Deficit Disorder) I’ve been assembling and priming models for other games like Malifaux, Warmachine, Kami Tales, and Guild Ball along with trying to get some Orks assembled (Dread and 3 Killa Kans). Here’s a quick update on my 500 points/10AAT experiment. I finally settled on paint colors for the Grots and all but finished two of my first ten last night. The pics wash a bit of the color out of the yellows but I’m happy with the results so far. Back to the grindstone tonight. 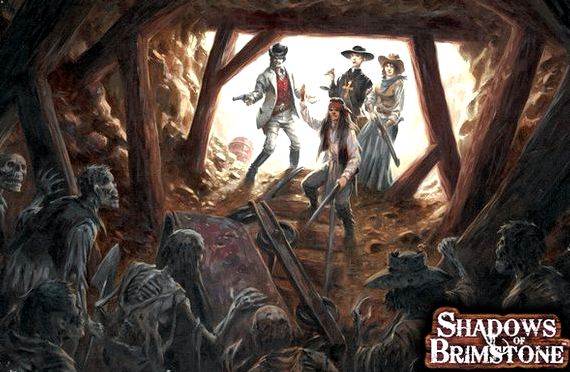 As a variant of the 10AAT pledge I made for myself (which hsn’t held up thanks to real life concerns) where I have a game plan for whatever I’m painting but only focus on 10 (ish) at a time I thought I’d use a friend’s idea of doing a simple starting block of 500 points for 40k. I wrote up a quick list, tried to keep it table legal and will start with that as my painting foundation using the 10AAT style when it works. The list:

Totals out at 498 points. Pics of the victims.

Not much of one, I’m afraid. Spent time this week doing Real World fun and trying to better organize/clean my painting area. Pix on that when I’m finished.

For now, here’s an update on my first 10(+1) Grots. Did the base skin, washed them, and hit with a hilight. Now I’ve added almost all of the clothing color base coats and moving on to the weapons. Going to try a Tin Bitz base color and build up from there with gunmetals and silvers. The sunlight coming in washed out a bit of the pic, but hopefully the definition in the skin is still visible. May need to do a very thin repeat wash along the recesses again…I’ll shoot better pix for the next pass. The next 10+1 are waiting in the wings for their flesh base color.

Welp, it’s been a few months since I’ve posted on the blog, but I’m hoping to remedy that and make it a regular thing. So much Real Life fun going on to keep me busy, and away from working much on miniatures. Want to get myself into a weekly habit of painting something and showing some progress. I’m calling it “10 a week”.

Basically, I’m going to work in blocks no bigger than 10 models at a time and get through them weekly as time allows. I may have a block take longer than a week or less than and will adapt accordingly, but the true test for me is to not have more than 10 models (well, starting 11, you’ll see) on the painting table at a time despite my bazillion half completed projects. I may assemble figs or terrain while I wait for pieces of the 10 to dry, but I’ll be painting to completion at least 10 models a week. At least that’s the plan.

To start me off slowly and build some momentum I realized I have about 70+ Grots sitting unpainted in my Ork collection. They’re fast, fun, and easy to paint so I’ll be starting with them. Blocks of 10 plus a Runtherd. Started last weekend and have only had a couple hours to dedicate so far, but here’s where I’m at as of last night. Nothing super fancy, but base colors and a flesh wash, a couple other colors tossed on a few models. The Runtherd is going darker than the Grots, obviously. I plan on posting weekly if not more often about the project, plus other gaming I’m doing and life in general. Until then, Waaagh!

I’ll be updating my ongoing work to complete my massive Ork collection on this new page:

Right now I’m just photo dumping my units, but will start including progress on assembly, repair, painting, and so forth. 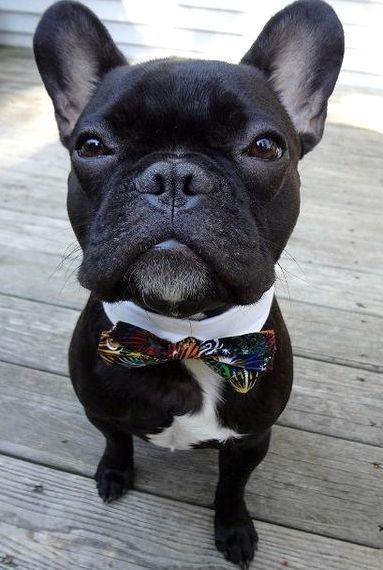 We received the retouched selects from our family photo session at Off Leash Studio. Some great shots of 11 year old Suji, 9 year old Lulu and, of course 14.5 year old Bubba taken the week... 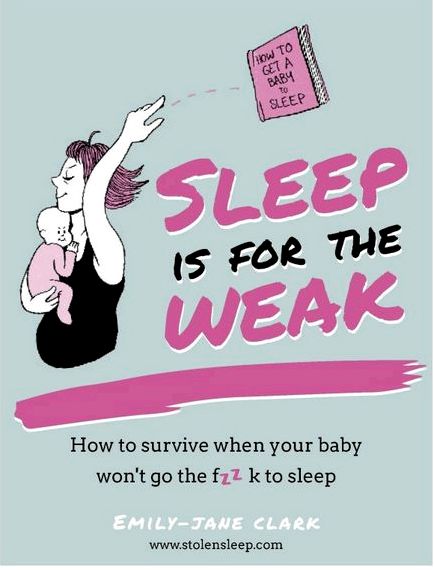 Since we first bought this house, I’ve had my heart set on built-in bookcases around this doorway. (You know I love a good built-in .) But, as other projects have taken precedence, my dream has... 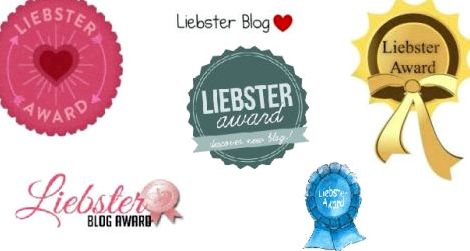 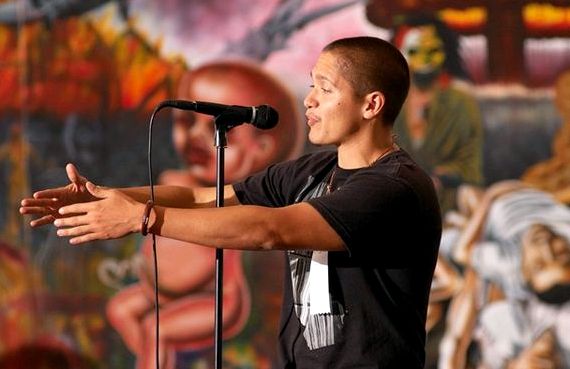 At the moment of starting up this blog, Jan 2013, I have 168 articles filed in my library at home, which I have up to now written and published in the Sunday edition of the journal Levante-EMV... 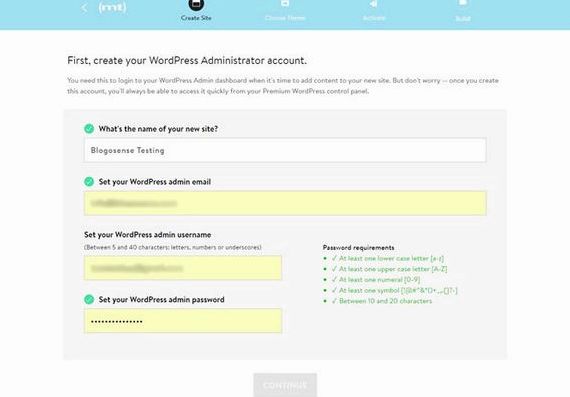 Have you ever wanted to start a membership blog and unable to find a decent plugin to use or which one to choose? There are many plugins out there to accomplish this, but one such plugin as...