There are many reasons why your website might be slow. Time to firstВ byte (TTFB ), respectively time to last byte (TTLB), for the initial HTML document is one explanation we want to focus on in this post.

In most of the cases we talk about how to optimize our front-end such as minimizing CSS or compressing images. This is a very important aspect to have a fast loading website but there are good reasons to optimize the back-end as well. Just imagine that there is a slow database query that delays the page download. Other scenarios are that your origin server reaches its limit due to inefficient code execution and slows down.

A web browser gets first the HTML file that includes all the references to the assets, which need to be downloaded sub-sequentially. The browser will not start downloading any asset without the HTML file. Web browsers may start downloading assets while receiving first bytes of the HTML file. Therefore, time to first byte (TTFB) has an important role as well. However, in most cases – if not all вЂ“ content on the website can be blocked from fetching until the HTML has been fully downloaded. Therefore, TTFB is as important as TTLB .

The following simplified example illustrates how a slow backend can lead to a delay for the download of the sub sequent assets. The tests have been made with the full page speed test on tools.keycdn.com/speed .В The first example shows fast delivery of the HTML document without any delays.

In the followingВ example, we manually create a delay of 1 second to highlight the issue of a slow time to first byte. The assets startsВ downloading after the HTML document has been fully downloaded.

The difference between TTFB and TTLB is very small in this example, which eliminates connectivity issues or large geographic distance as potential problems. The issue has to be on the origin server. On average anything with a TTFB under 100ms is fantastic. Anything between 200-500ms is standard, between 500ms вЂ“ 1s is less than ideal and anythingВ greater than 1s should likely be investigated further.

What are the Reasons for Slow Time to First and Last Byte?

It is crucial that you identify such issues quickly. Solving them might have a big impact on how you built your architecture or how your database design looks like. All following assets are affected by this delay. This indicates the importance on resolving slow website due to time to first byte issues.

Here is a list of the most common issues:

KeyCDN created aВ new web performance test tool in which you can easily test TTFB on a single asset from 14 test locations. Simply input the URL of your asset and it will return the status, cache status, ETag, DNS, connect, TLS and also the TTFB. Anything under 400ms will return a green indicator. This time to first byte test can help you determine in which locations you might be seeing slow performance.

A large delta between TTFB and TTLB is often caused by geographic distance or connectivity issues in general, which leads to increased latency and decreased throughput. This fact helps to differentiate the problems and isolate problem resolution.

Applies to: All Service Types Difficulty: Easy Time: 10 Tools needed: None There can be several reasons as to why your website is not yet displaying. This article is a technical introduction to...

Get started with your WordPress website in no time WordPress is currently powering over 27% of the internet and its popularity is unbroken. All you need is WordPress installed on your server at... 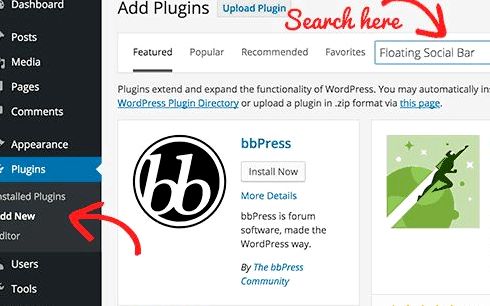 Posted by Bhagwad Park on Jun 7, 2016 | No Comments Having multiple users on a WordPress blog always presents some tricky problems of coordination. Some people have permission to do stuff,... 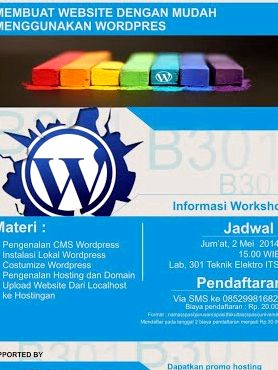 The new server is named The Dead Return and is visible in dayzlauncher. It will be online before the end of the day Sunday March 20, 2016. The server is still located in NY,NY at...

WordPress powers 26.4% of all websites on the Internet. Being so popular, it attracts a lot of attention. Not all of that attention is good. The negative attention that WordPress gets often...